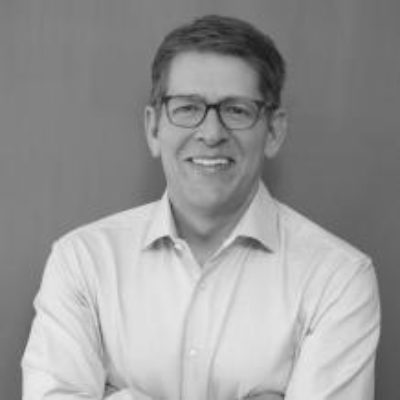 From January 2011 through June 2014, Carney served as White House Press Secretary to President Obama. As press secretary, he was the primary spokesperson for the president, the administration and the United States government. In the first two years of the Obama Administration, Carney served as director of communications for Vice President Joe Biden.

Before moving to the White House, Carney spent 21 years as a reporter, 20 of them at Time Magazine. From 2005 – 2008, he was Time’s Washington Bureau Chief. Earlier assignments for Time included stints covering the Clinton White House, the George W. Bush White House and Congress. He joined Time as its Miami bureau chief in 1988. From 1990-1993, he was a correspondent in Time's Moscow bureau, covering the collapse of the Soviet Union. His first job out of college was at The Miami Herald.

Carney has been deeply involved in global policy and communications throughout his career. As a journalist, he wrote extensively on domestic and foreign policy issues, legislative battles and political campaigns. On September 11, 2001, he was one of just a few reporters on board Air Force One with President Bush. Carney later won the 2003 Gerald R. Ford Prize for Distinguished Reporting on the Presidency. In government, he was a senior adviser to both President Obama and Vice President Biden, and represented each of them before the press and the public.

Carney was raised in Virginia and earned a B.A. in Russian and East European Studies from Yale University. His wife, Claire Shipman, is the best-selling co-author of The Confidence Code and Womenomics. They live in Washington, DC, with their two children.