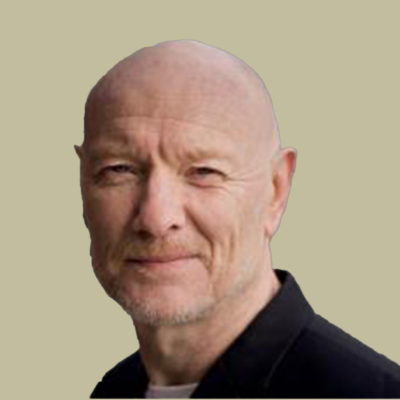 As Senior Advisor, Brian supports Human Rights First’s work to contain and counteract a U.S. retreat from global leadership on human rights. Prior to his role as Senior Advisor, Brian directed Human Rights First’s engagement with the U.S. government and with other partners to end threats and obstacles to human rights defenders.

For the 20 years prior to joining Human Rights First, Brian worked for U.S., Irish and international NGOs. Most recently, Brian led Amnesty International's work on partnering with national NGOs in the global South. Brian has also worked as Head of Media for Amnesty International in London and in Dublin, and as Director of Communications for Public Citizen in Washington, D.C. He is the author of several books about civil rights and U.S. politics, and had early experience on the Hill, interning for Senator Edward Kennedy in the mid-80s as a legislative researcher, contributing to what ultimately became the 1986 Anti-Apartheid Act. Before that, he lived and worked as an English teacher and community organizer in a black township in South Africa in 1981-82, which was prohibited under apartheid’s racial segregation laws.

Brian has an MPhil in Government and Politics from The Open University in London, and a B.A. with honors in Political Science from the University of East Anglia.