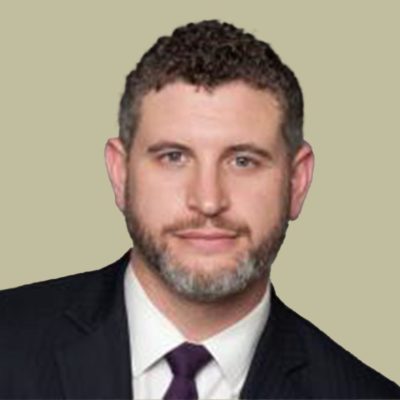 Michael Breen is President & CEO of Human Rights First. In partnership with a diverse and highly skilled team and their allies around the world, he leads actions that defend human rights, democracy and the rule of law, hold oppressors accountable, and free people from injustice. On Mike’s watch, Human Rights First has launched a series of impactful new initiatives to oppose antidemocratic extremism with a rights-based approach, develop and field advanced artificial intelligence and machine learning tools for the human rights movement, respond to crises in Afghanistan and Ukraine, protect asylum seekers on the southern border, bring accountability to the world’s worst human rights abusers, and confront systemic injustice.

Before joining Human Rights First, Breen served as President and CEO of the Truman National Security Project and the Center for National Policy, co-founded the International Refugee Assistance Project, served in the Obama administration’s Office of White House Counsel, and led American paratroopers in combat as an Army officer. He has worked and served in conflict zones around the world, led dozens of successful and award-winning campaigns for policy change at the federal and state level on a range of climate, national security, and human rights issues, and advised hundreds of electoral campaigns for offices from state representative to president. His writing and commentary have been featured by the New York Times, Washington Post, Wall Street Journal, Meet the Press, and many others.